The body of The main passenger plane А321 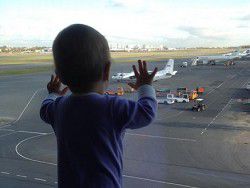 Some hours prior to sending of bodies of victims of a plane crash to Petersburg, it was possible to find a body of the most younger passenger of the A321 plane which has broken in Egypt. Bodies of parents of 10-month’s Darina Gromovoy are also found.

The photo «Main passenger» of the A321 plane flew about the whole world. The little girl who for the first time has seen planes so close, with delight looked out of the window the terminal. It was waited by the big travel first in life. As it appeared, the last … The photo of the girl against planes was laid out in social networks by mother of the girl, Tatyana Gromova.

The grandmother of the baby who lost not only the granddaughter, but also children, told that suggested parents to look after the girl during a trip. But those decided, it is necessary what to have a rest all family.

Bodies of «the main passenger» Thunderous Darina, and also her parents Tatyana and Alexey this morning came back home, to Petersburg. 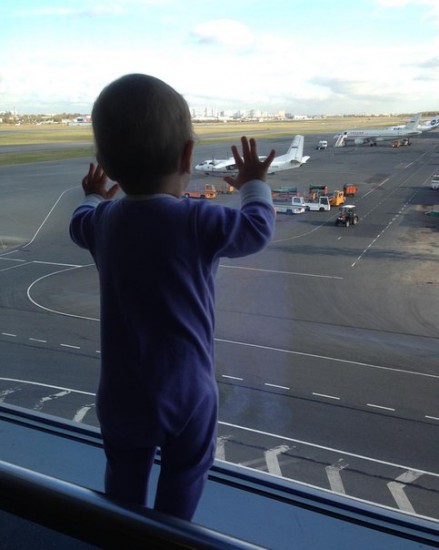