will press the USA 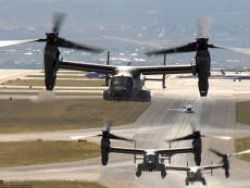 The director of the company «Helicopters of Russia» Andrey Shibitov in interview of RIA Novosti news agency made the statement by which fans of aircraft not to pass in any way. The holding was engaged neither more nor less in development конвертопланов which can be useful for needs of the Ministry of Defence.

Breaking a framework of the habitual

About the gloomy Teutonic genius who generated a set funny, ridiculous, and sometimes and proryvny samples of military equipment, all heard. In the ingenuity did not lag behind it and the Soviet Union. In the USSR was and the shock rocket carrier T-4 which has outstripped the time which is better known as "hundred part". There was a four-caterpillar tank «Object 279», calculated on actions in a zone of a nuclear attack. 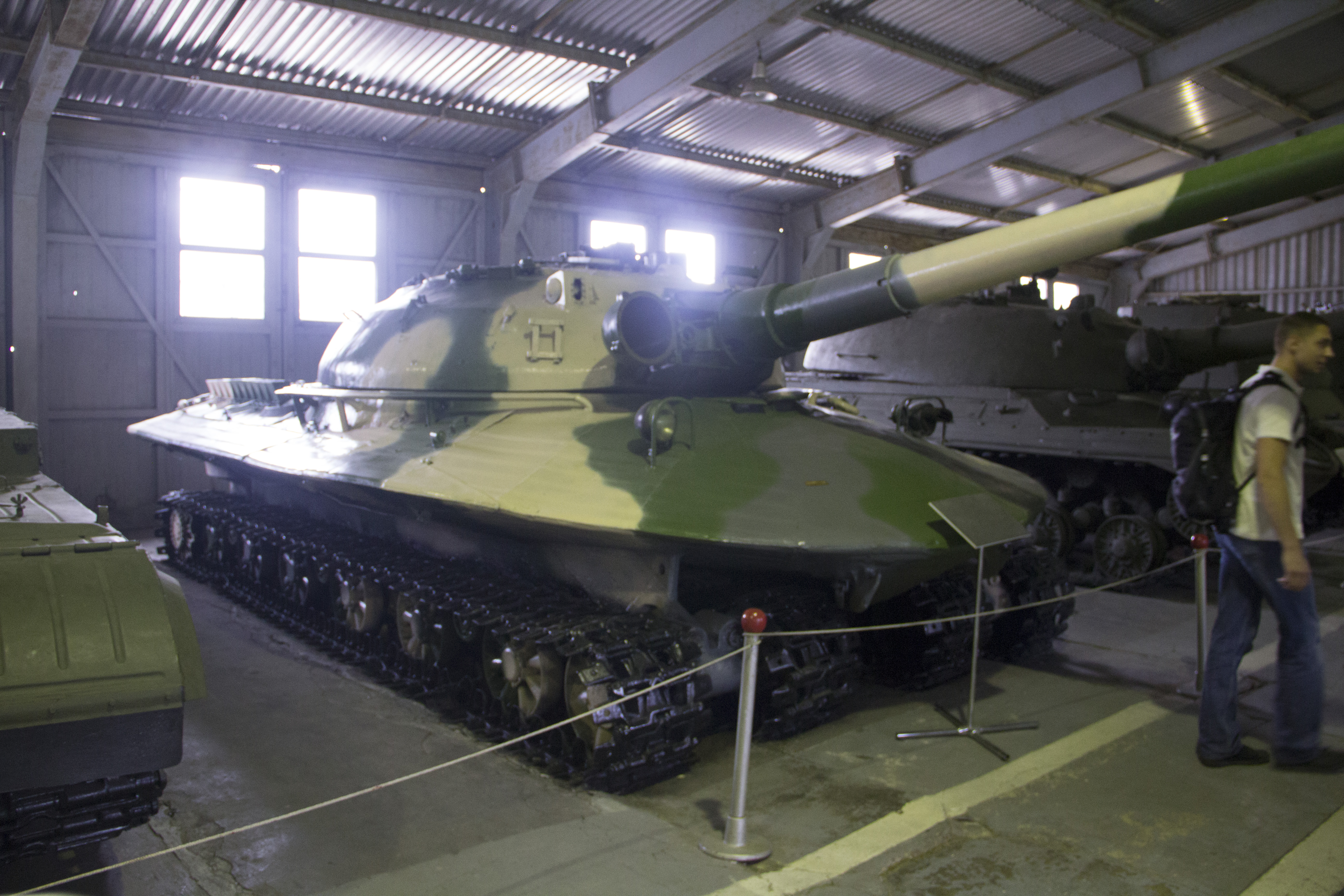 There were successful and unsuccessful samples of equipment the part from which is rejected and forgotten, and the part has no to a yard, though deservedly ценима fans for unique possibilities. Ekranoplana, for example.

It is natural that in the United States too there was something similar. However, the American development at us are given less attention. And meanwhile transatlantic designers too not bast boards. Especially if to consider that a part from them, like Brown or Sikorsky, came in large numbers in the USA from Eurasia.

Among such development are allocated конвертопланы. A unique design which received a start in life only in the American Air Force.

What for an animal?

Konvertoplan is a hybrid of the plane and the helicopter. The aircraft which can vertically sit down and fly up, and then thanks to turn of dvizhitel continue horizontal flight by plane way.

Traditionally to конвертопланам carry screw cars somehow to distinguish them from planes of vertical take off and landing. There are some types конвертопланов. At one at change of a mode of flight all wing, at others a gondola with engines and screws, and at the third only screws turns at once.

Benefits of such concept are obvious:

But also shortcomings too are:

Thus, universal cars appear more effective than initial tasks in quite narrow segment. For example, if the point where it is necessary to deliver cargo, is located outside of range of operation of helicopters, and the equipment of a runway is not obviously possible.

The Ministry of Defence of the United States considered that similar situations will happen rather often, and ordered under this business more than one and a half hundred конвертопланов Bell V-22 «Osprey» for needs of marines. The car turned out quite expensive (about 116 million dollars) and not so reliable.

Only in ten years of operation there were 6 accidents which carried away lives of seven people. The last occurred this year when on May 17 «Osprey» onboard which there were 22 persons, made rigid landing on Hawaii. And it not including the fifteen-year period of operational development and tests for which as a result of failures of this superdifficult car 30 people were lost. 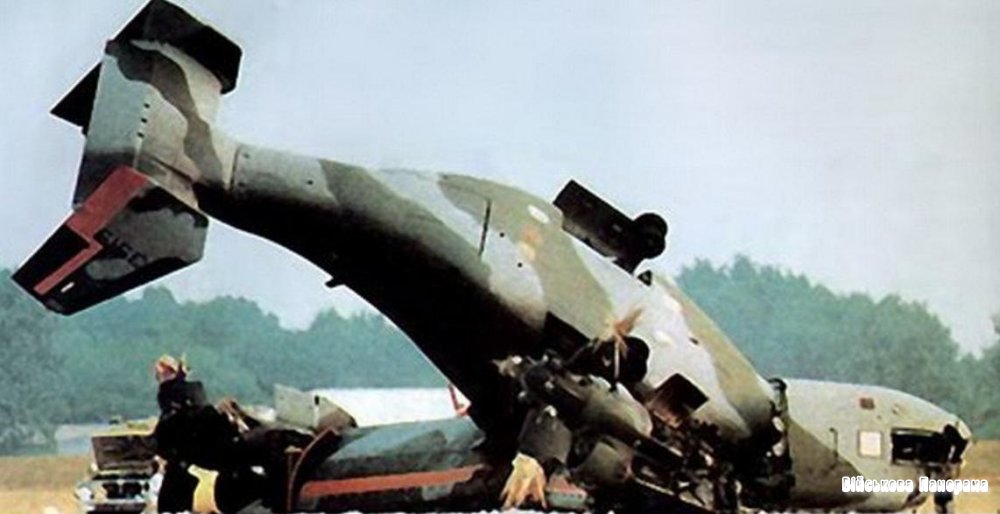 But the United States have the right to be proud of unique equipment which is not present on arms of other armies of a planet.

But, probably, such situation will end after a while. Recently from the Russian concern «Helicopters of Russia» information arrived that works on creation domestic конвертоплана already go. And somebody declared it not, and director of the company Andrey Shibitov:

«Together with our partners we study technology absolutely new to Russia конвертоплана with the hybrid power plant. We plan that such constructive scheme will allow us to reach surely speeds to 500 kilometers per hour».

It is supposed to create at first the pilotless car with take-off weight about 300 kgs. The small copy is necessary only for the demonstration purposes in advance to estimate project prospects.

Then it is planned same, but already for two tons. This car can already be used as separate unit with the range of the tasks beseeming a heavy bespilotnik.

And then and high-grade shock конвертоплан, and too with possibility of pilotless flight. 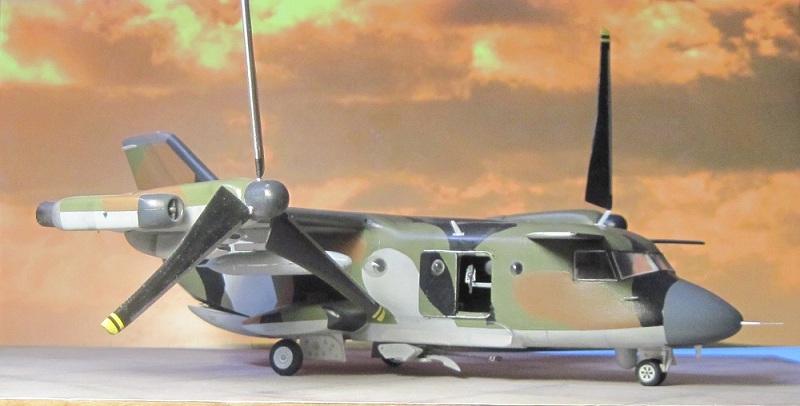 Though such car in armies or not – a question separate is useful. In the Soviet Union high-grade конвертоплан did not manage to create, though works went. Therefore we have no personal experience of operation of aircraft of this class.

It is a little about the financing scheme

However it would be desirable to note that «Helicopters of Russia» conduct works on the project not by request of the Ministry of Defence, and on own initiative. Thus, from the military budget it will not be spent kopeks for development конвертопланов.

If results satisfy military, there will be an order for already developed cars. Well, and if it will not turn out, losses will be incurred by the developer. And all results of scientific and design researches remain with «Helicopters of Russia», and the corporation can apply them in other projects.

Such approach, doubtlessly, is favorable to the state. The developer has real incentive to bring matters to the end and to sell results of laborious work to military. At the same time the army of Russia does not bear any risks.

To squander the budget? No!

It strongly differs from a situation in the same USA where received the order for development of new systems of arms the company can blackmail the customer with a stop of works, beating out new and new means.

From here multi-billion expenses on development of the pseudo-fighter of the fifth generation F-35 also grow. The first flight made this plane in 2006, since then it did not arrive on arms though in the skilled purposes 150 cars are made already, and cost of the program of development passed long ago for 50 billion dollars.

Russia does not presume to get today to dependence on appetites of developers of military equipment. Therefore at us such scheme is excluded in principle. That there it will turn out at «Helicopters of Russia» – up to the end it is not known. But successful creation serial domestic конвертоплана – first of all in interests of the corporation.